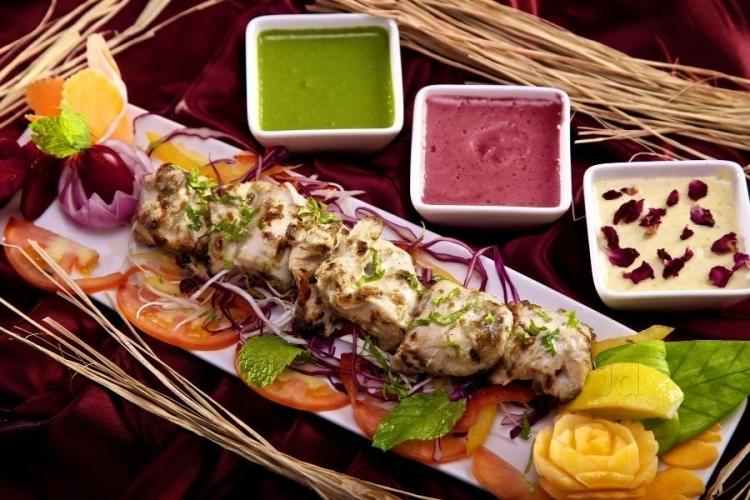 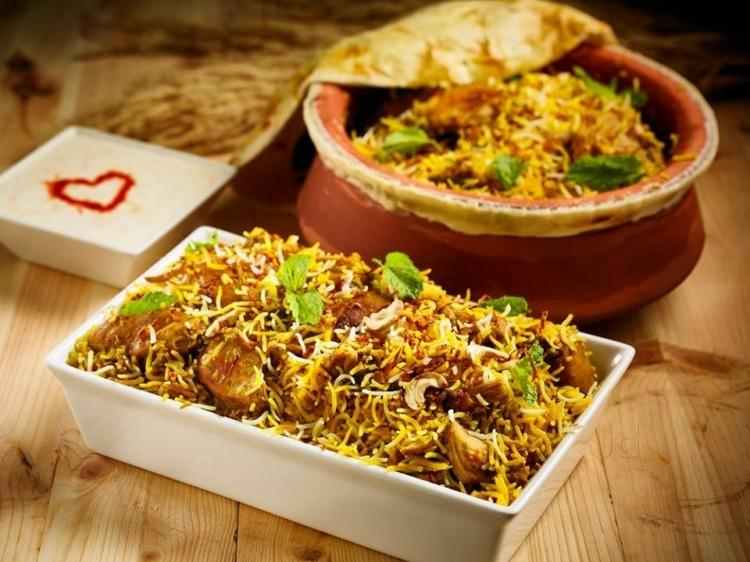 The era and the grandeur of the Mughal Dynasty in its finest forms through its elaborate interiors and exotic Mughal Cuisine at its best formulated by guarded secret recepies handed down from the great Mughal Kitchens has been recreated at Lazeez.We take pride in owning the legacy of these royal kitchens, the magic of which comes alive in the heirarchy of choices served to you.Needless to say that the cooking processes are not just part of the old world charm, they are intrinsic to taste as well.

Through the Great Golden memories of the Mughal ideology and flamboyant princely culture. From what was left behind from the great Mughal Dynasty, bits and pieces were picked up by great artisans, craftsmen, musicians and chefs to create the magic of Mughal Ideology in this era…from the golden past.Passion, poetry and love of the food run deep into the veins of Hyderabad, Lucknow and the North West frontier. Three regions famed for their royal kitchens and the cuisines Dumpukht, Awadhi and Luckhnowi Cuisines they gave to the world as part of their heritage.Lazeez takes pride in owning the legacy of these kitchens.Recipes passed down from one generation to the next are part of the Lazeez’s much guarded inheritance.

Dum denotes cooking over slow fire to extract the rich, succulent flavor and dum pukth translates as pure. In effect it means pure ingredients are left to simmer on a slow flame in order to let them cook in their own juices thus preserving their natural aromas. The end result is truly the labour of love.

One part of the restaurant is Majlis. Everythig is served in clay pots, clay glasses, clay bowls, no spoons and forks are used. As the era has modernised we also serve our customer in a modern ambeince with latest corckery spoons and forks, but food quality remains as mindblowing as in the Mughal era.

All these packaged in one. It is with the greatest of the pride that we present Lazeez with a tantalizing mix of ethnic culinary styles along with an ambience so rich and luxuriant, just fit for thr kings. 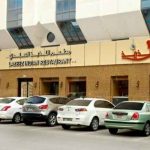 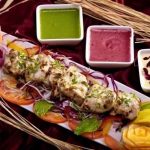 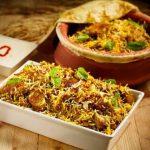