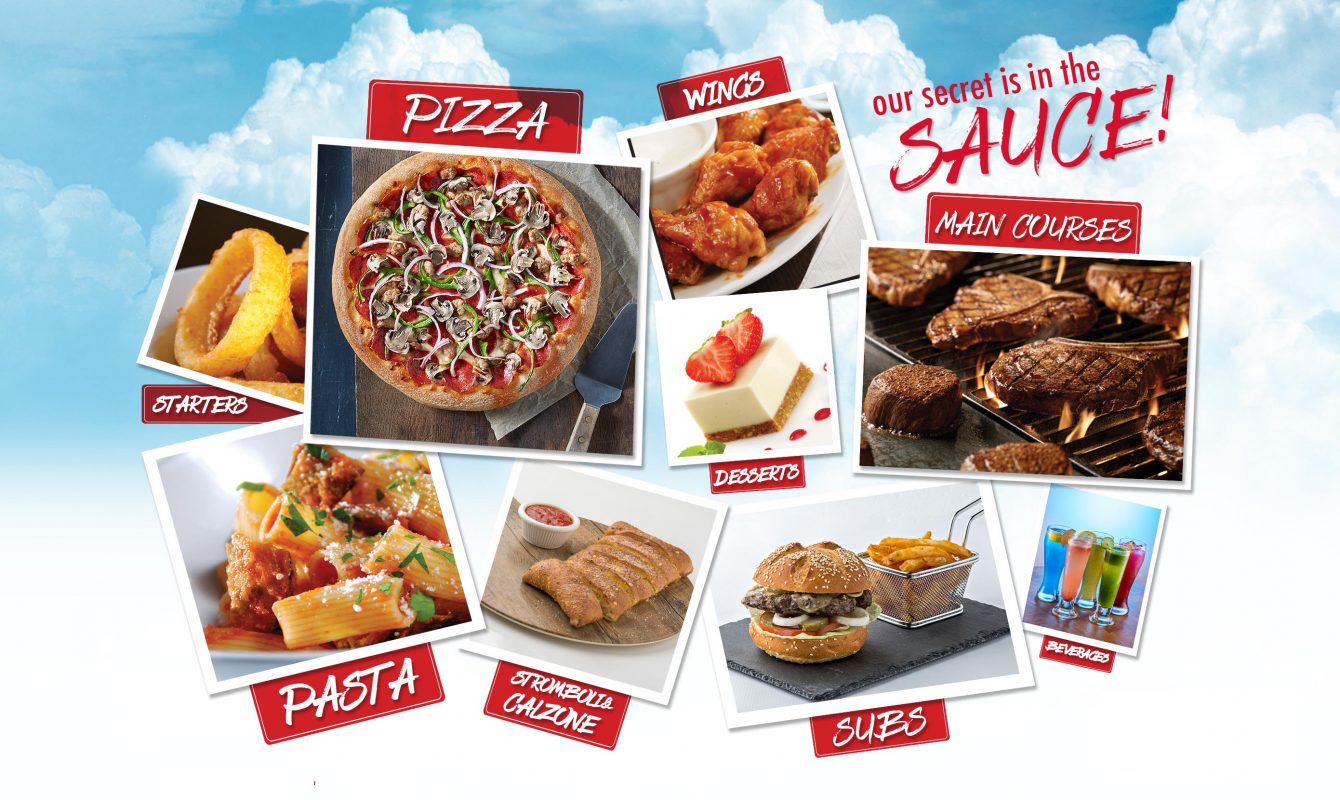 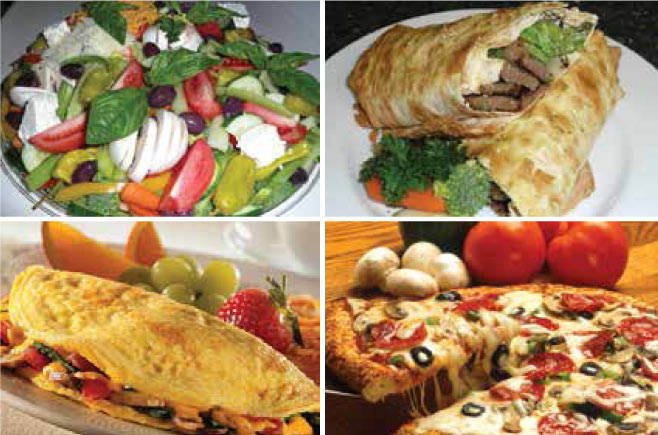 Romeo’s Pizza was named the Best Pizza in the Midwest and represented the entire United States of America at the World Pizza Championship in Italy The winning pizza is called The Butcher Shop, which has pepperoni, sausage, meatballs, ham, and bacon This was quite an honor, however, Romeo’s Pizza wasn’t finished winning awards 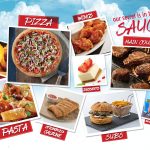 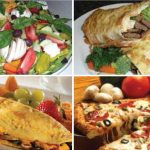