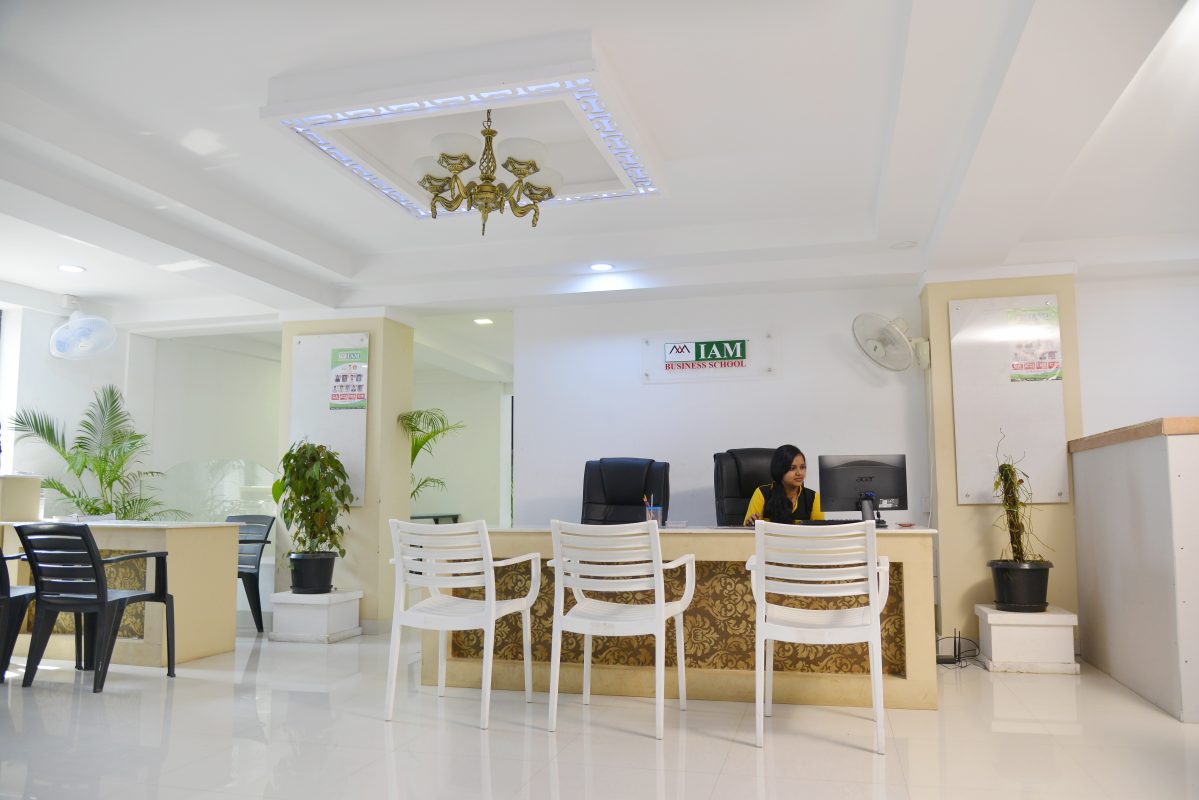 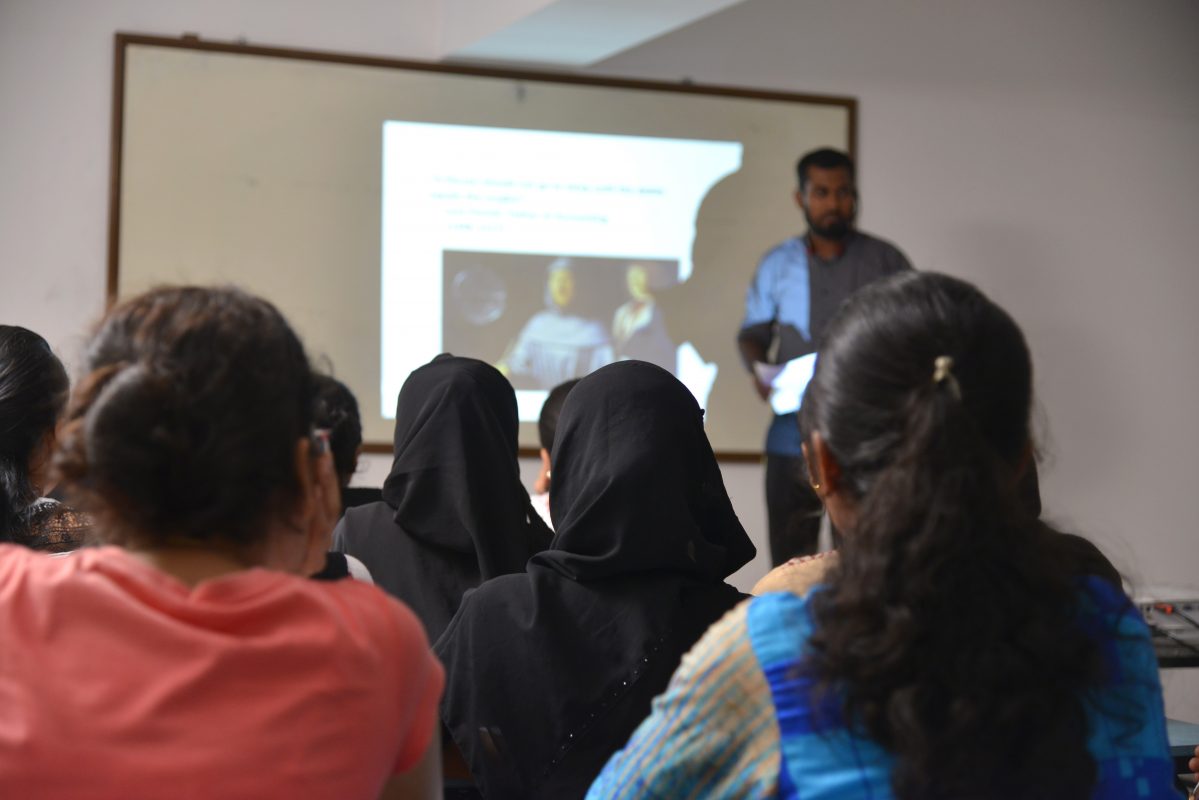 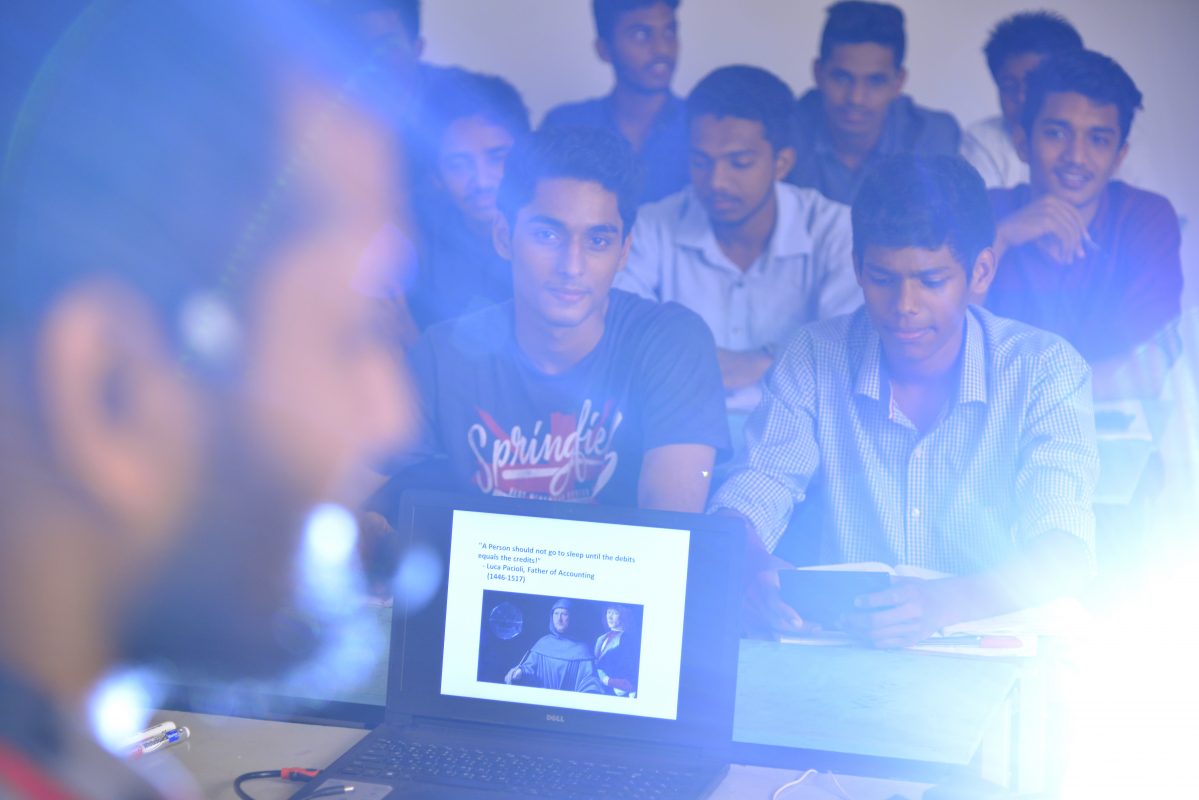 Institute of Accounts and management (IAM) Business School – The pioneer educational institution among the leading professional institute in Mangalore, started its voyage towards professional excellence in the year 2009. Now IAM is in its 4th year of successful service in Professional education. In this short span of its existence IAM has moved swiftly ahead to carve a niche for itself as an institution promoting overall excellence among the students. IAM has been contributing quality professionals to the society and continuing the same service.

CMA(INDIA)
It was during the early years of World War II, that the concept of cost as an independent entity made its beginning in the industrial circles of the world. 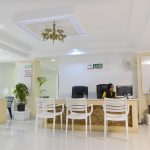 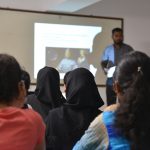 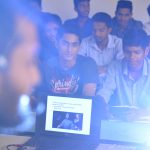