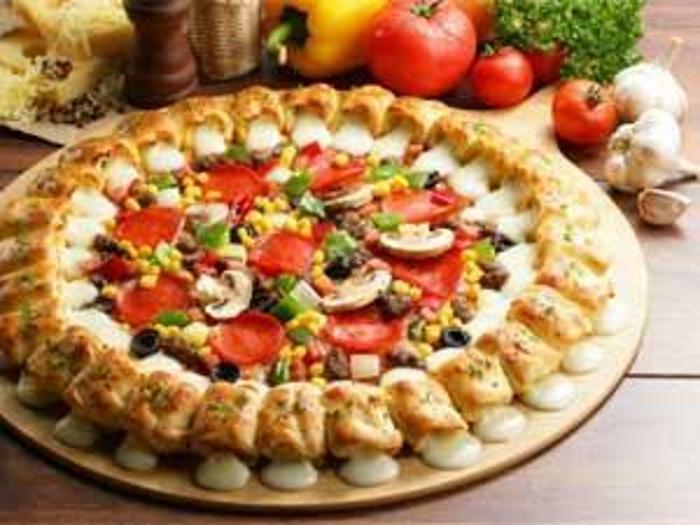 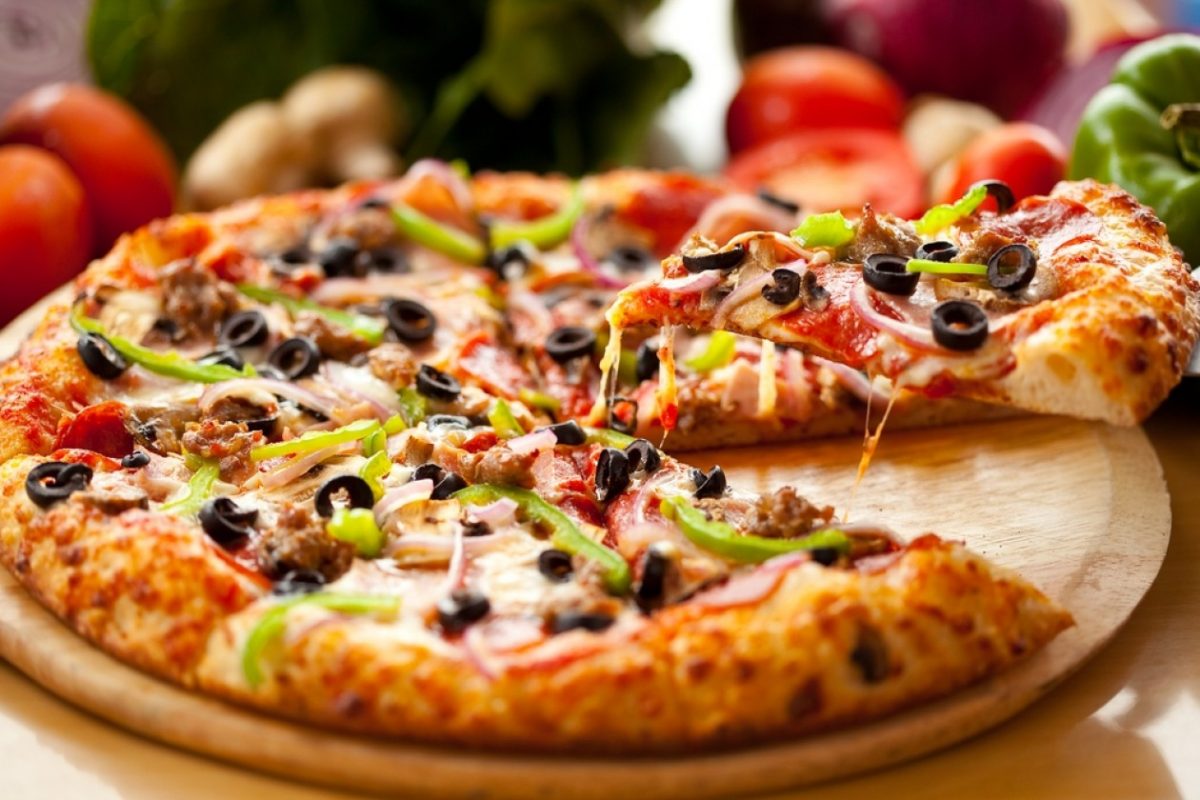 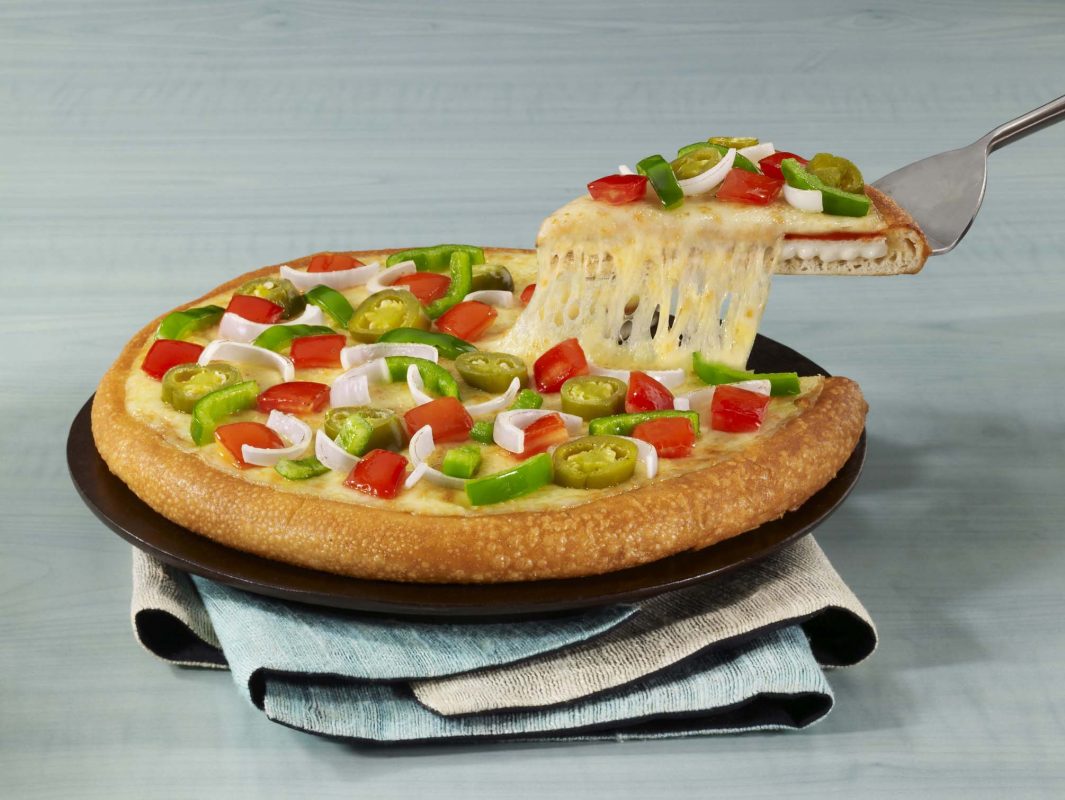 Founded in 1960, Domino´s Pizza is the recognized world leader in pizza delivery segment operating a network of company-owned and franchise-owned restaurants in the United States and international markets. Domino’s Pizza’s Vision illustrates a company of exceptional people on a mission to be the best Pizza Delivery Company in the world. Domino´s started out small with the legendary Tom Monaghan who bought his first pizza restaurant and called it Dominick’s.It was re-christened Domino´s Pizza in 1965. However, in 1978, the 200th Domino´s restaurant opened, and things really began to cook. By 1983 there were 1000 Domino´s restaurants, rising to 5000 in 1989. Today, there are more than 9000 franchised and company owned restaurants in the United States and 60 international markets Domino’s is listed on the NYSE under the symbol “DPZ.” The Domino’s Pizza® brand was named a Megabrand by Advertising Age magazine. It was also named as “Chain of the Year” by Pizza Today magazine, the leading publication of the pizza industry. In 2009, Domino’s ranked number one in guest satisfaction in a survey of consumers of the U.S. largest limited service restaurants, according to the annual American Guest Satisfaction Index (ACSI). Domino’s has expanded its menu significantly since 2008 to include Oven Baked Sandwiches and BreadBowl Pasta, and recently debuted its ’Inspired New Pizza’- a permanent change to its core hand-tossed product, reinvented from the crust up with new sauce, cheese and garlic seasoned crust. 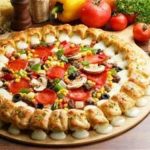 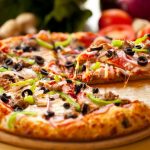 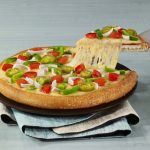