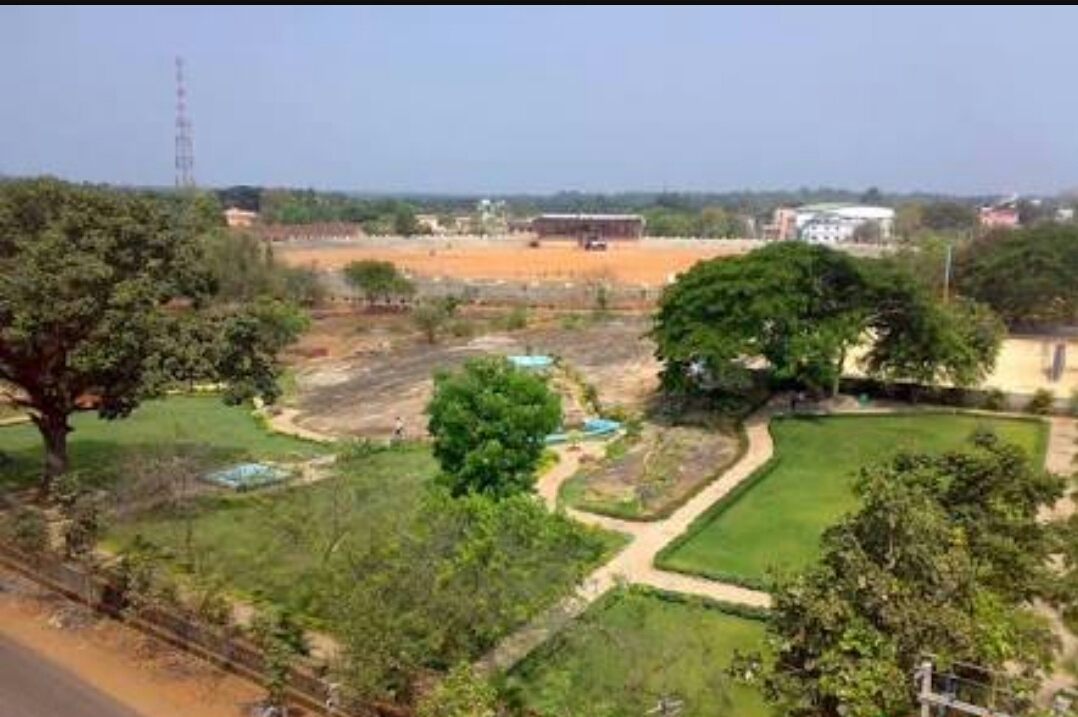 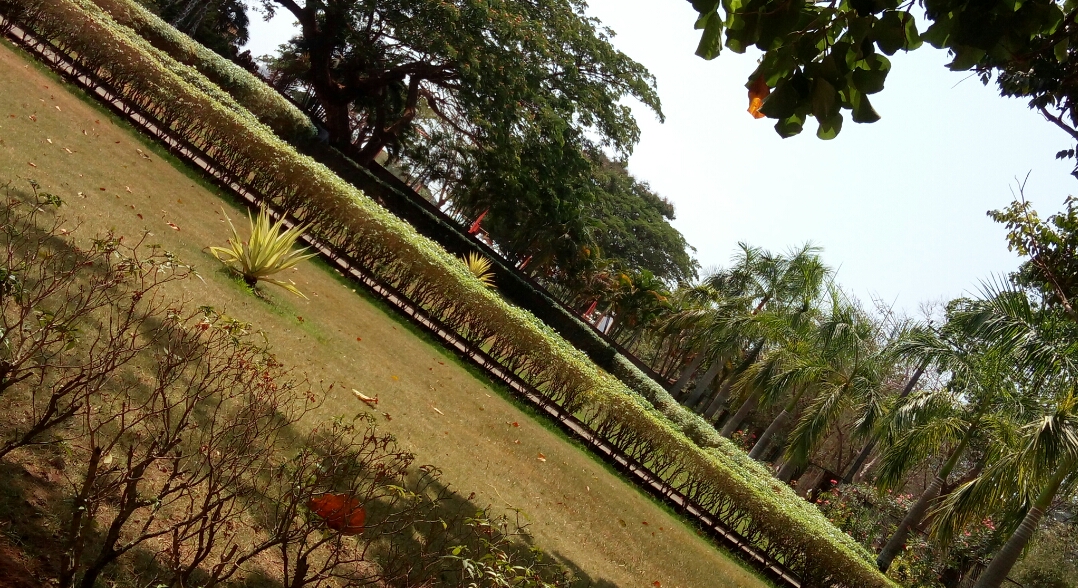 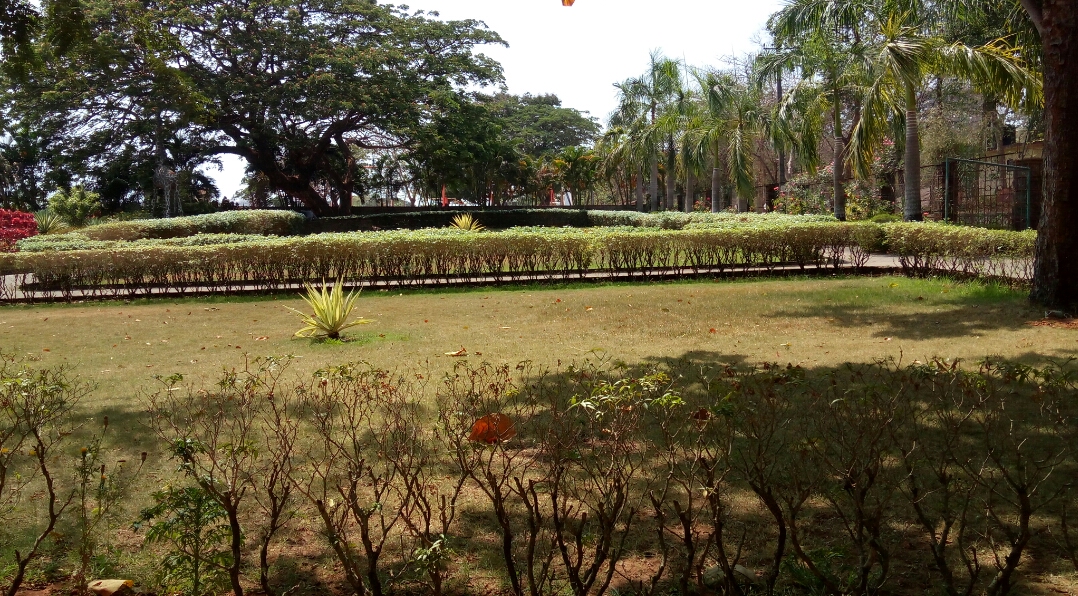 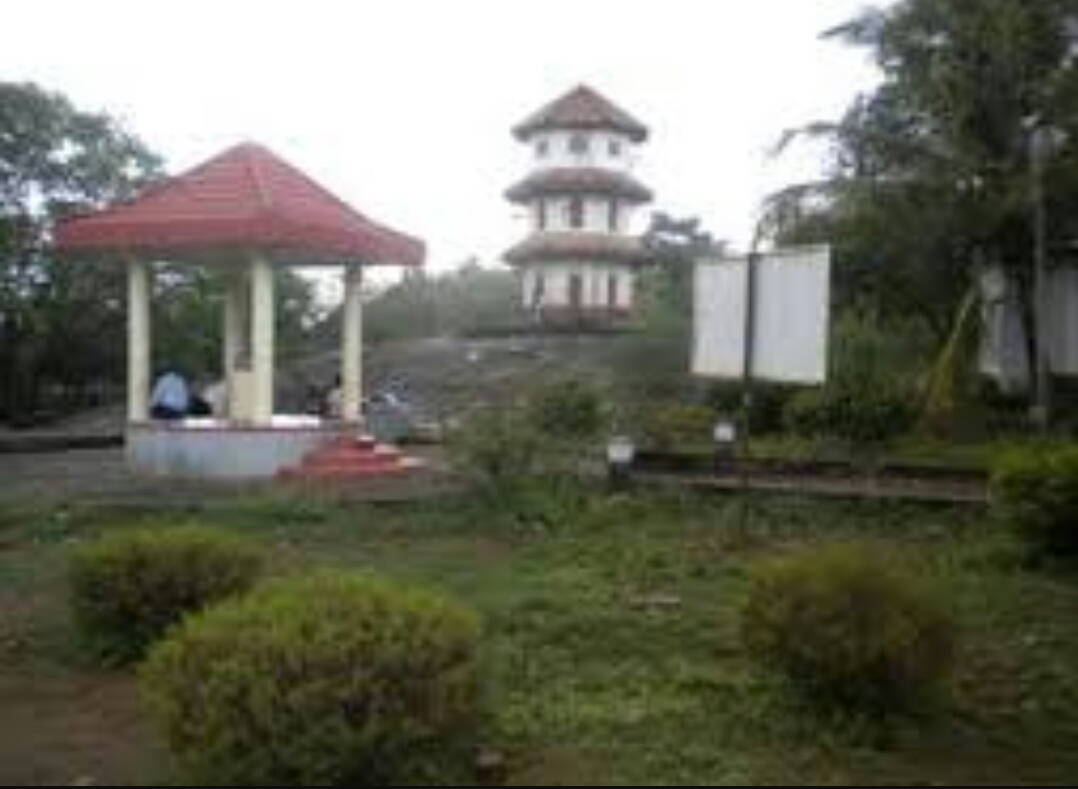 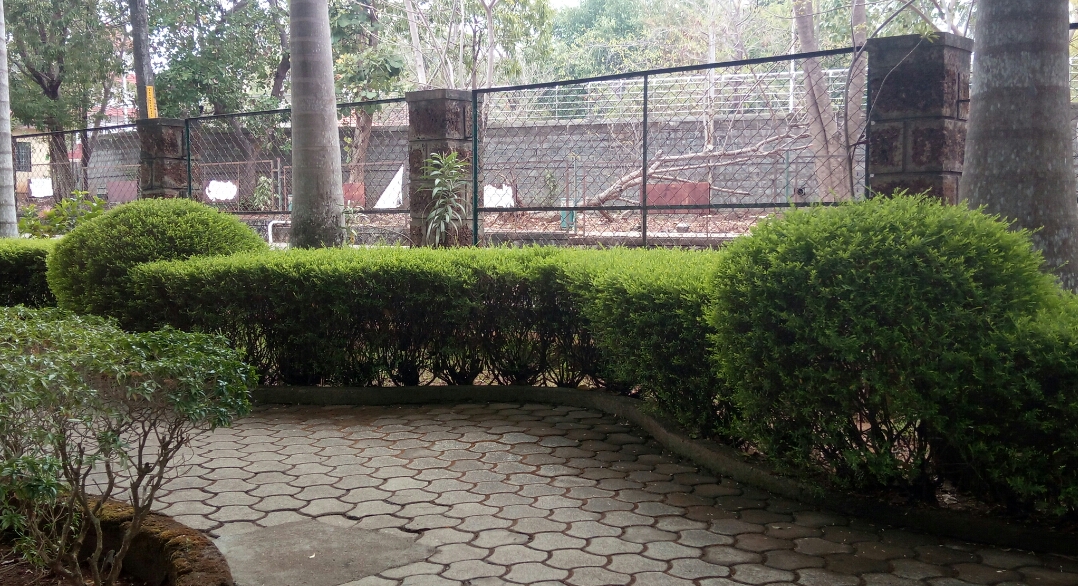 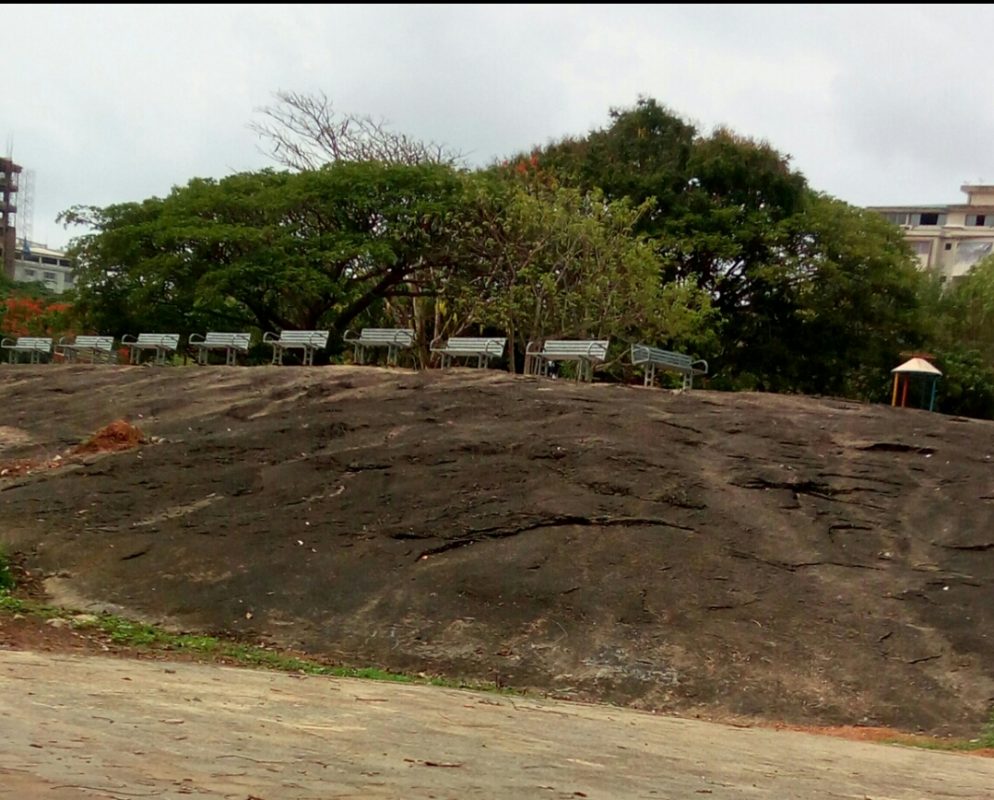 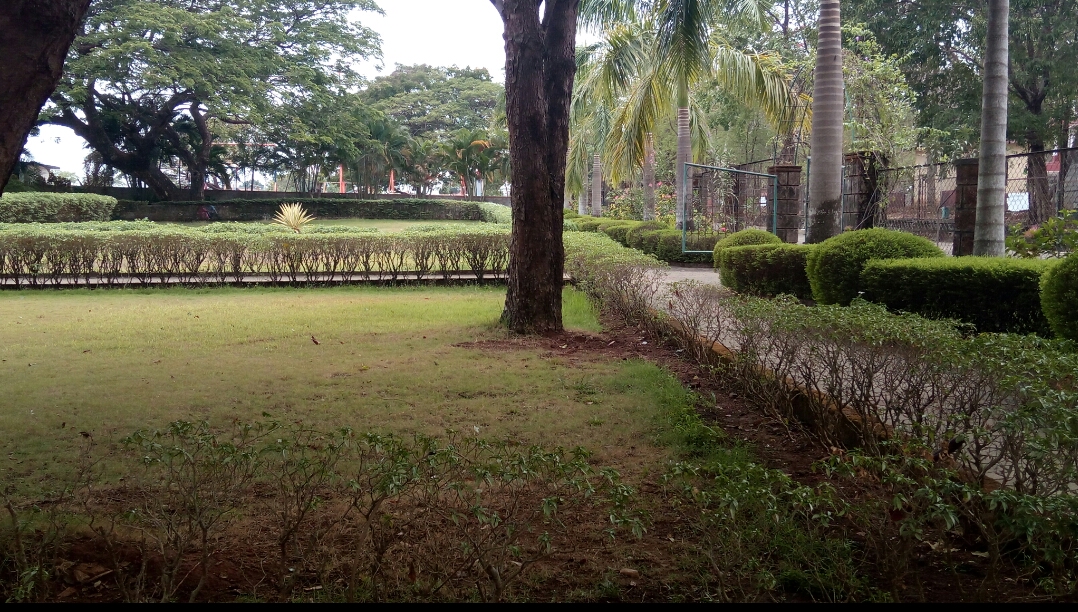 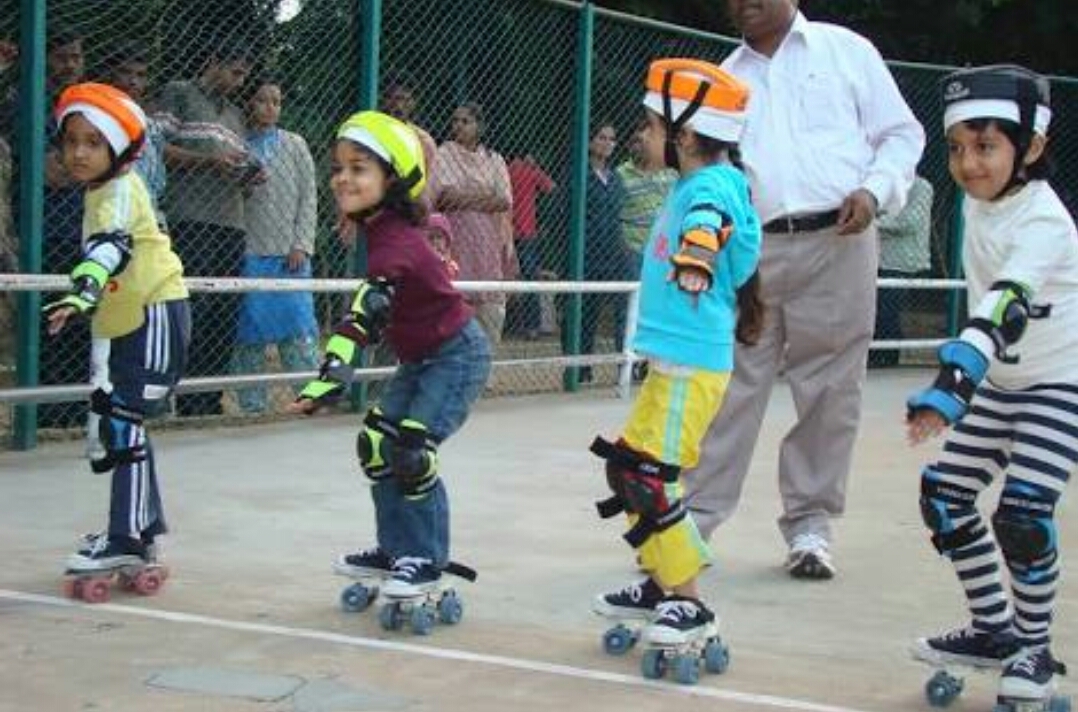 A skating rink to come up in the children’s corner

The eastern portion (or the front portion) of the Bhujanga Park comprising a garden, the radio tower, and the children’s corner would have a new look by this time next year as the Udupi City Municipal Council (CMC) has decided to renovate it.

This one-acre park is among the few green areas in the temple town. But what makes it more appealing is that it is located in the heart of the city at Ajjarkad. The radio tower stands majestically on a rock in the midst of the park. The tower area has historical importance as it was here that Mahatma Gandhi delivered a speech on February 25, 1934.

It is called Radio Tower because it had a loudspeaker attached to a radio. Till a few years ago, the news at 6 p.m. and other programmes broadcast on All India Radio (AIR) in the evening could be heard by the people visiting the park.

Although the park had a walking track and an herbal garden, the signs of wear and tear are clearly visible. A swing and other equipment at the children’s corner have either got broken or are suffering from corrosion.
The CMC plans to take up the renovation work at the park after the rainy season. According to CMC Commissioner Gokuldas Nayak, the renovation work is likely to be completed by either May or June next year.

“We want to give a major facelift to the park and provide some more facilities there,” he said.

According to the plan, besides thoroughly revamping the park, the CMC would give a fresh coat of paint to the Radio Tower. The herbal garden would be spruced up. New playing equipment would be set up in the children’s corner. A new sand pit would be created in the corner. In addition, the CMC would build a skating rink in the corner. “This will help children who love to do skating,” Mr. Nayak said.

“We want to promote greenery and provide a clean and pollution-free environment. We want people to come with their families to the park to not only enjoy but also relax,” Mr. Nayak added. 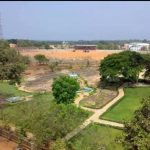 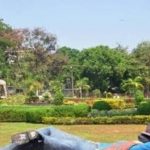 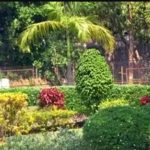 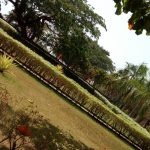 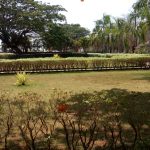 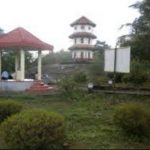 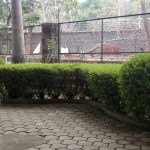 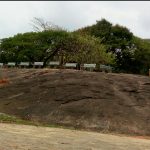 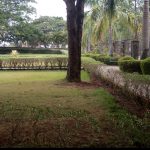 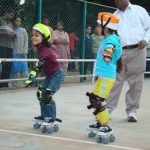