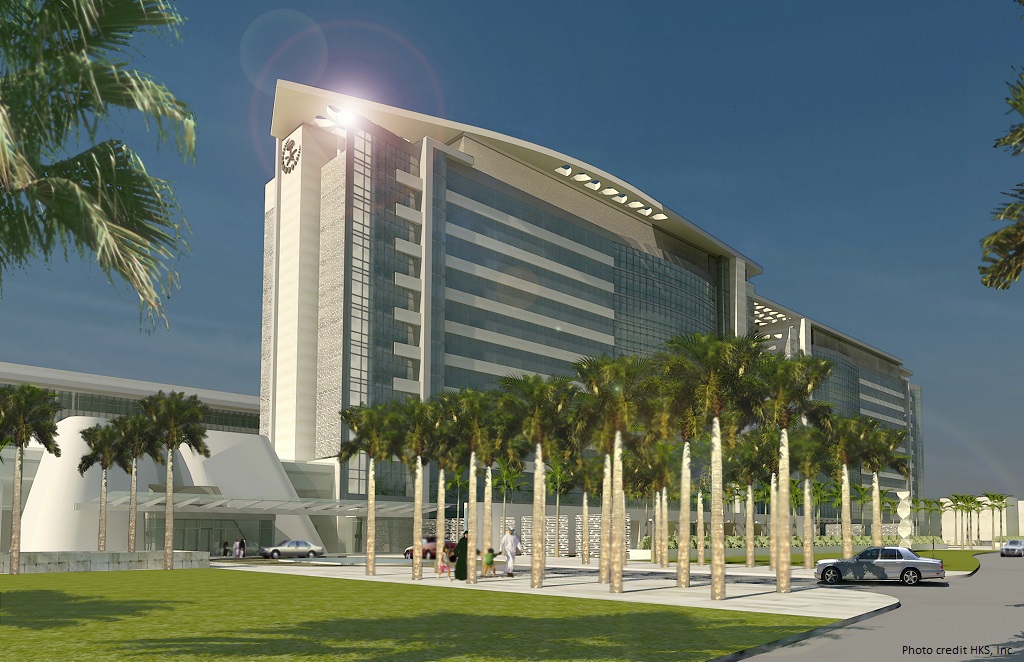 King Fahad Medical City “KFMC” started as a pioneering idea that came true. The idea was adopted by the late King Fahad bin Abdulaziz, may Allah have mercy on him. The Prince of Riyadh region then, King Salman bin Abdulaziz laid the foundation stone of KFMC in 1403, corresponding to 1983. 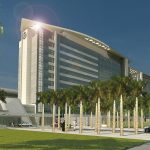 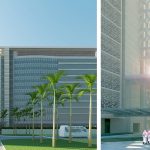